Well, nothing too surprising happened with the First Four. I guess the big controversy I heard was about why Jaws had to play a “play-in” game. Well, for some silly reason, the NCAA has decided to have play-in games between 11 seeds and 13 seeds, rather than just having 8 teams fighting for the last four 16 seeds. And all that is really just a smoke screen to say that yes, maybe I don’t like “One of the 25 best movies ever made” as much as the rest of the world. And didn’t VCU make it to the Final Four a few years back as a play-in? Anyway, I don’t feel so bad. You can’t make me.

Also, I was glad to see Babe actually get a tournament victory. It’s a cute enough movie that probably wouldn’t have even been in the tournament if I hadn’t needed to add a category like “Best Animal Movie” to make 31 genres. And I’m glad somebody actually voted for Das Boot. It probably didn’t deserve to beat out Lethal Weapon, but it didn’t deserve to be shut out either.

OK, there’s really not much else to say about these four matches. Sorry about the buzz-saw you ran into, Wreck-It Ralph. Maybe you’ll get a better seed next year. 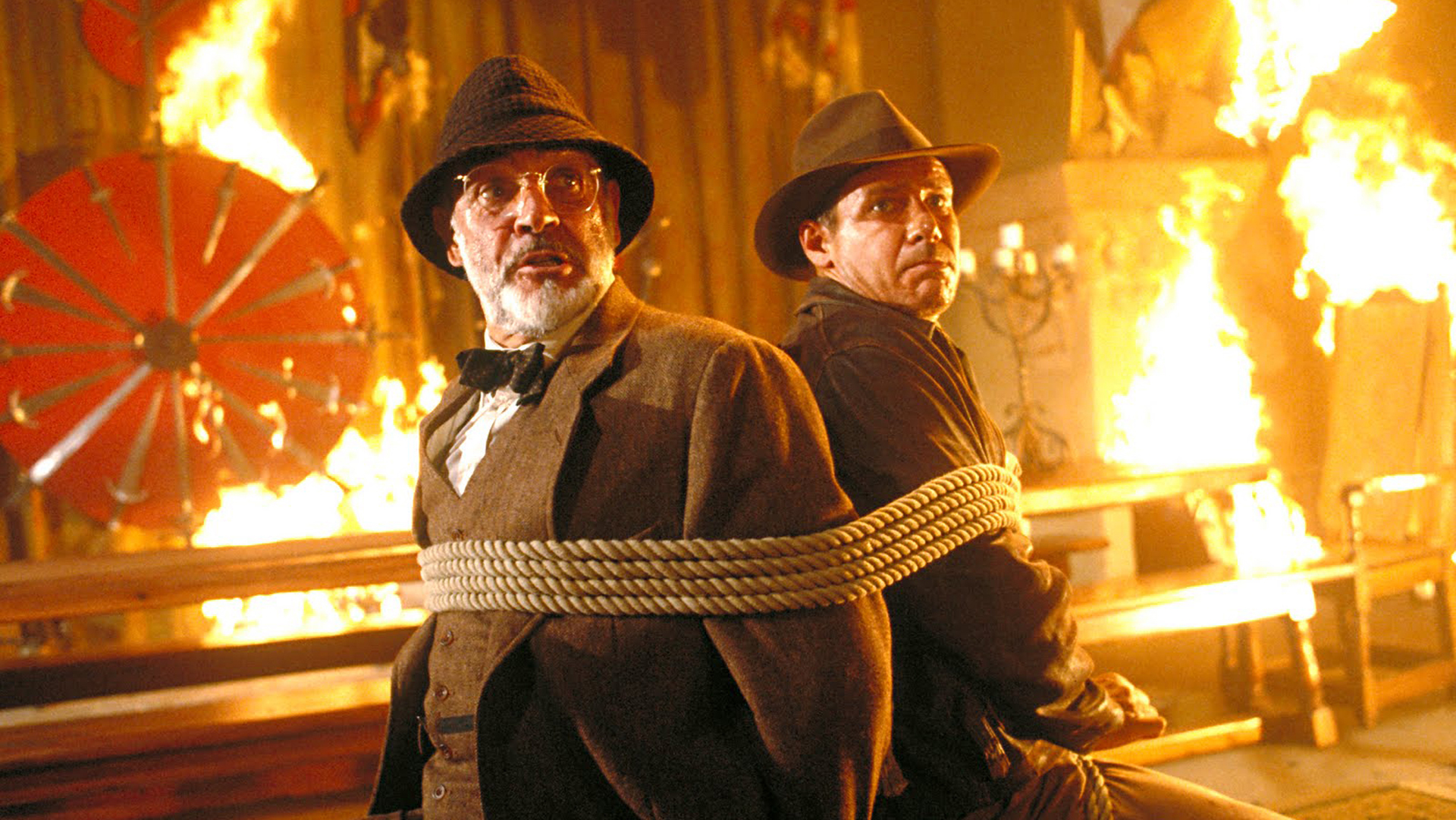 “We named the dog Indiana!”