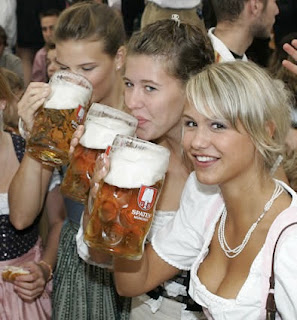 I have alluded to it before. Let me explain it now. First of all, it ONLY applies to stage performances. The formulas for talking to pretty girls, dancing at weddings and religious conversations with ex-girlfriends and/or family members are much different and constantly in flux. But the Three Beer Rule has yet to let me down since its discovery.

It is very basic. On the night of a performance, I’ve found that I need to drink three beers. No more, no less. EXACTLY three beers. Any less and I 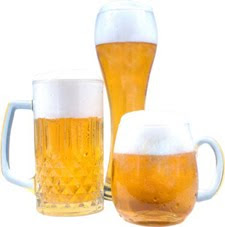 can feel the nerves and can’t get as into the moment. Any more and I forget shit and hit on the front row, regardless of gender or social class. Now there have been situations where I’ve needed to concentrate or remembering shit more, so I’ll drink less. Also, there are easy gigs or parties with a stage where being over the three-beer limit isn’t as inappropriate. But you’ve all now been introduced to the Three Beer Rule.*